The WHHPC, in conjunction with the WHA Board, has been researching and pursuing replacement of the City Street lights in the Highlands with Historically appropriate fixtures for well over a decade, and now that the City of Wauwatosa is replacing all city fixtures with LED lights, we have a window of opportunity to get this project done if we can get enough support from the neighborhood to have the lights replaced and paid for with a special assessment. We need your support! Please sign the petition here.

The process is straightforward – we ask the City Council to approve a special assessment to the neighborhood, they review at a public hearing, approve it, spend the money on the fixtures that we have researched and sourced, and install them. Then the City adds a special assessment to the tax bill for all 376 properties in the Highlands. That can be paid in full in the year it’s assessed, or spread over 5 years worth of tax bills.

This FAQ has more details. 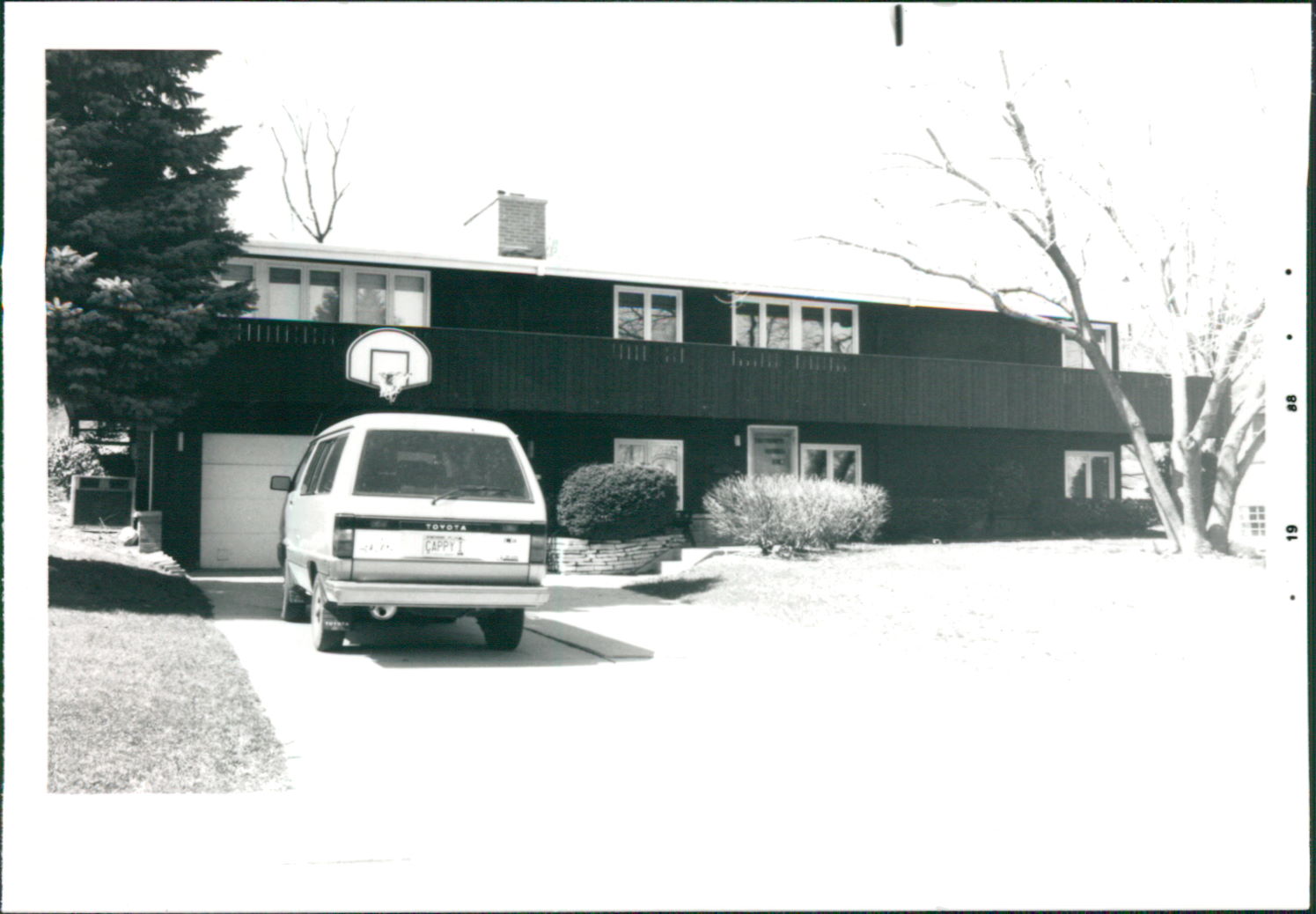 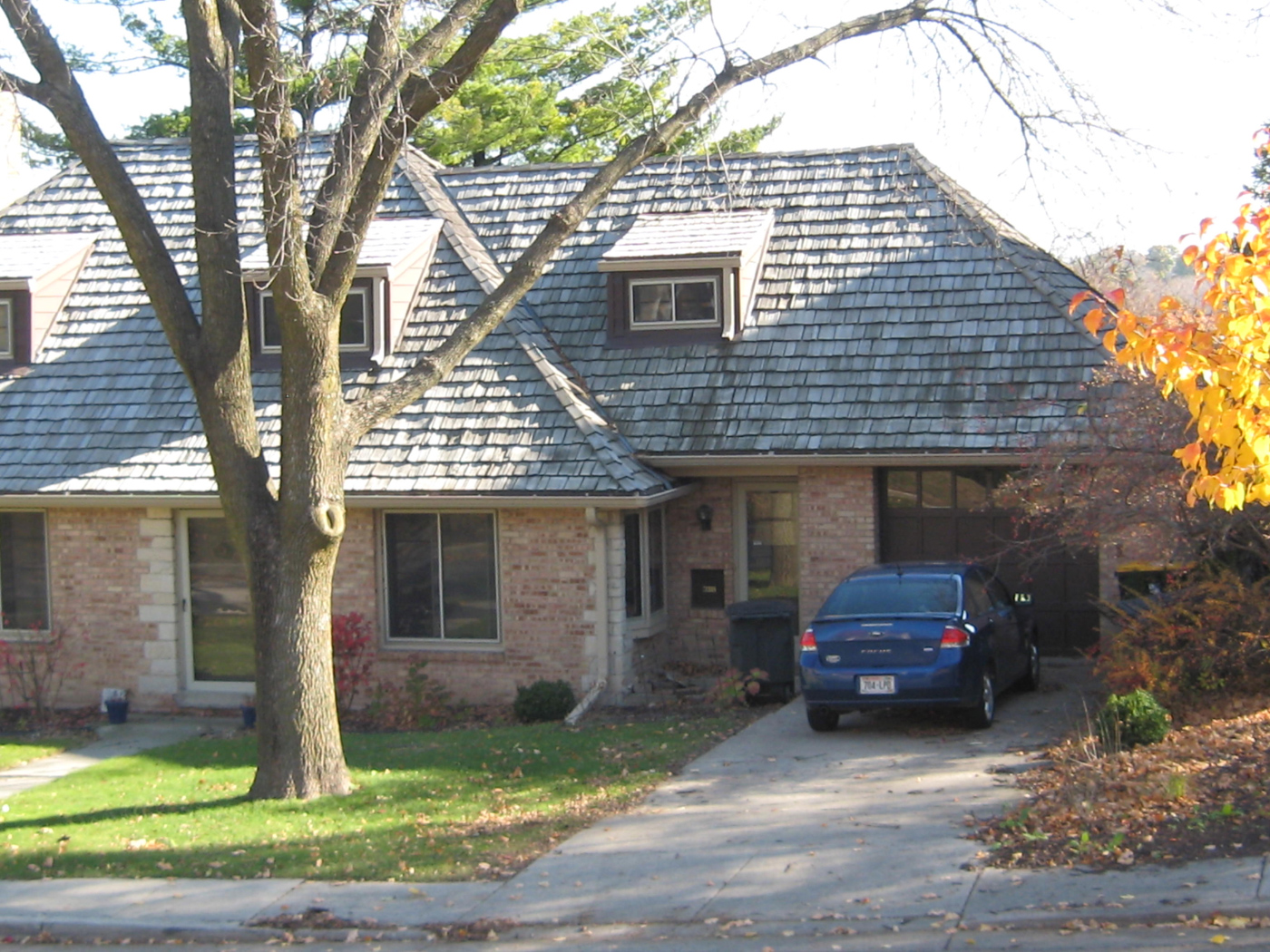 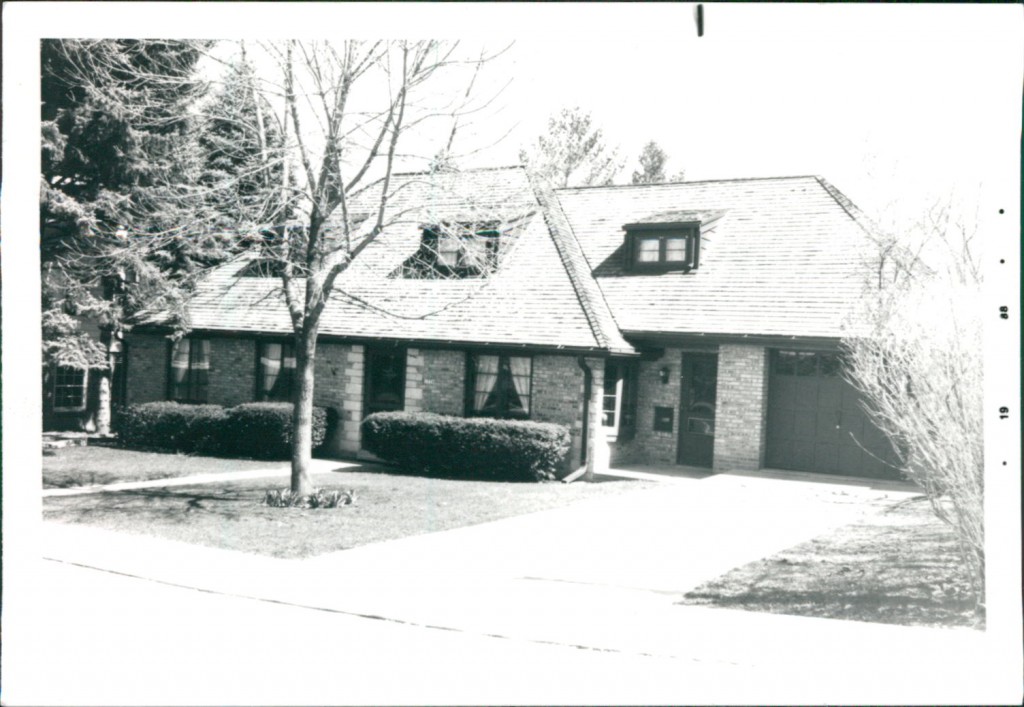 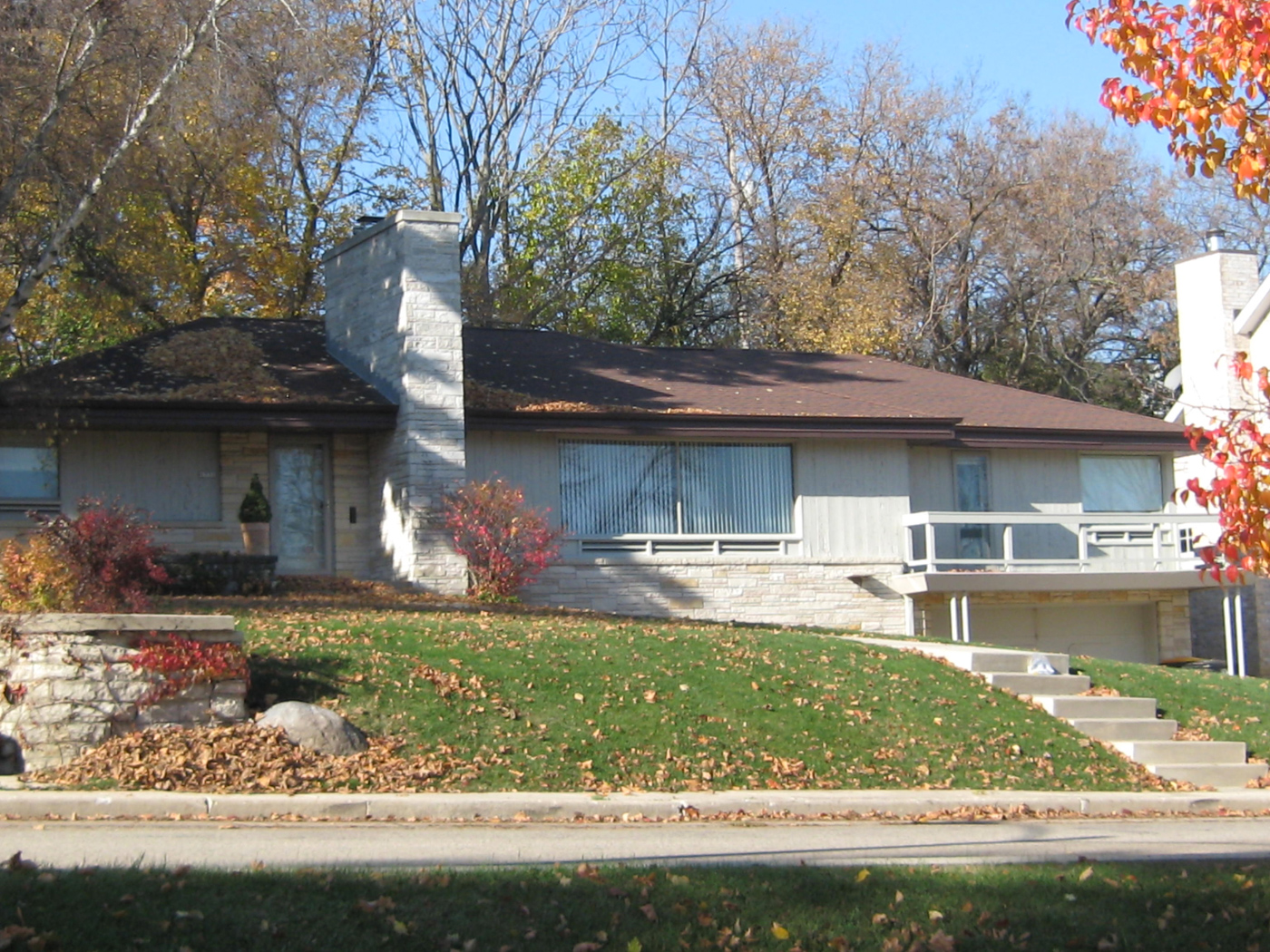 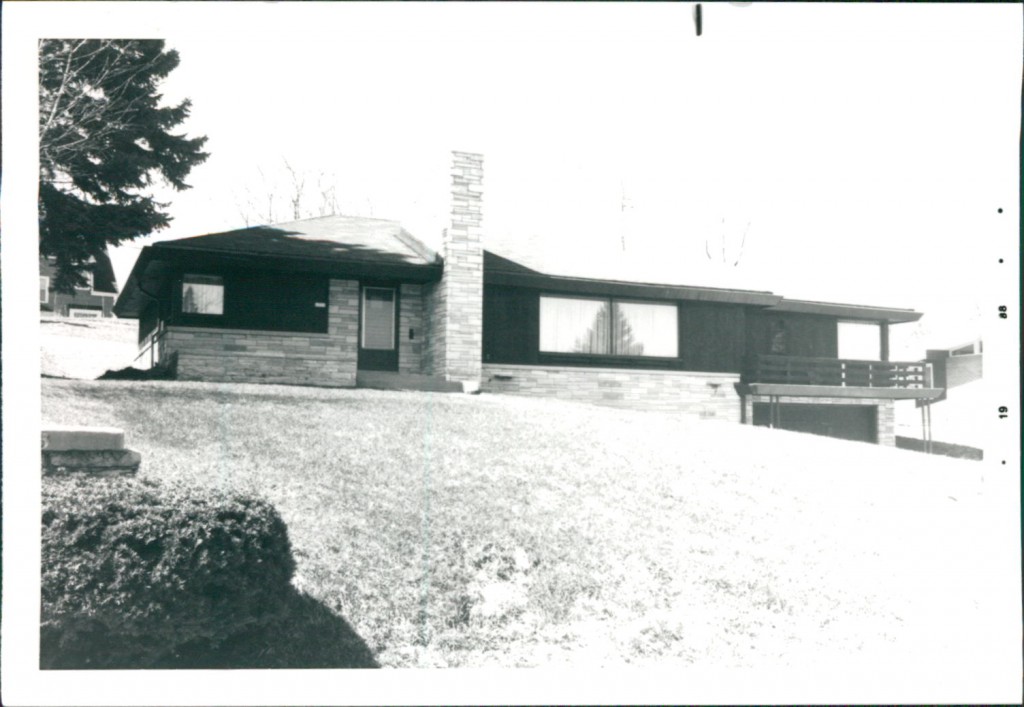 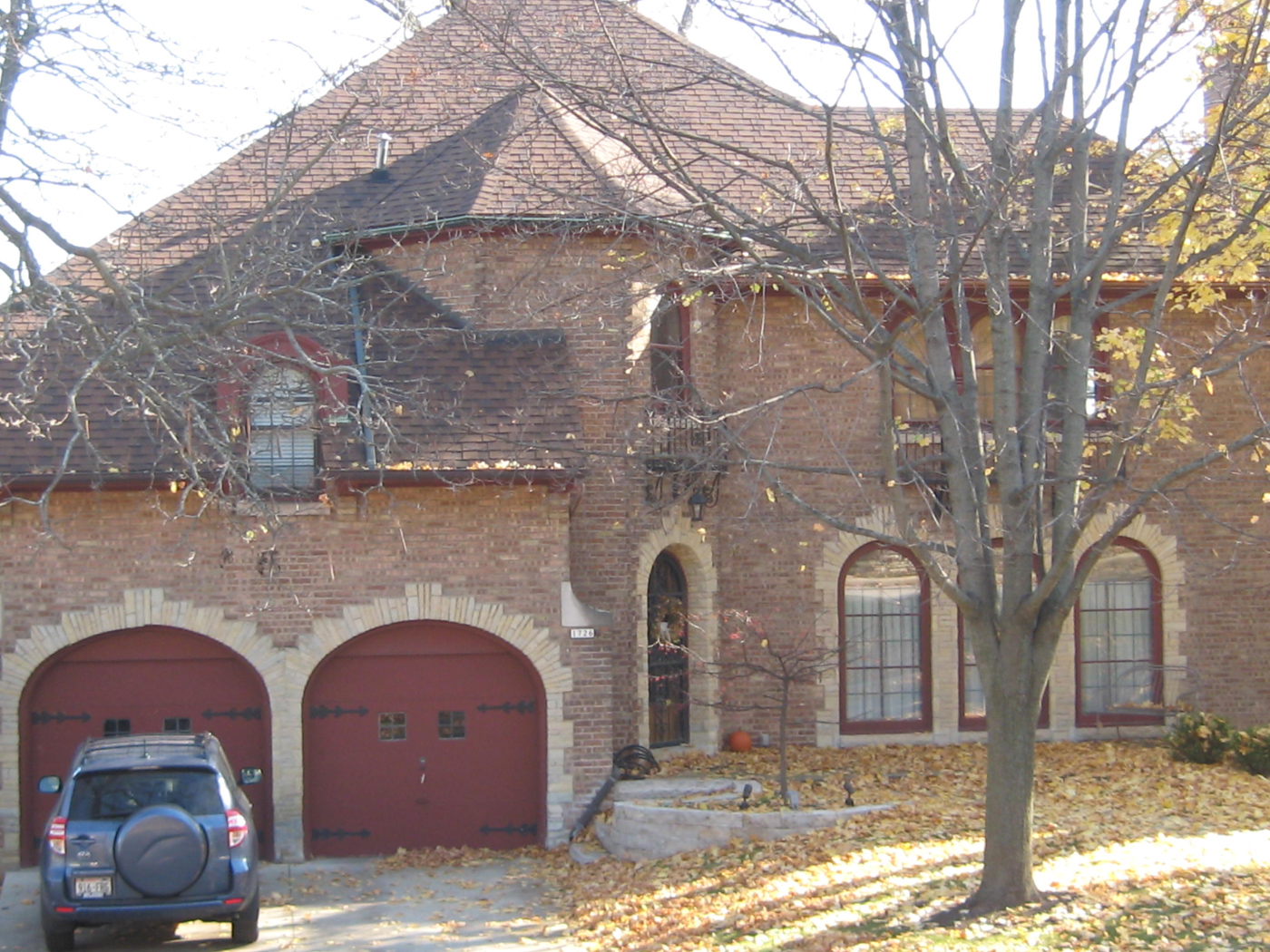 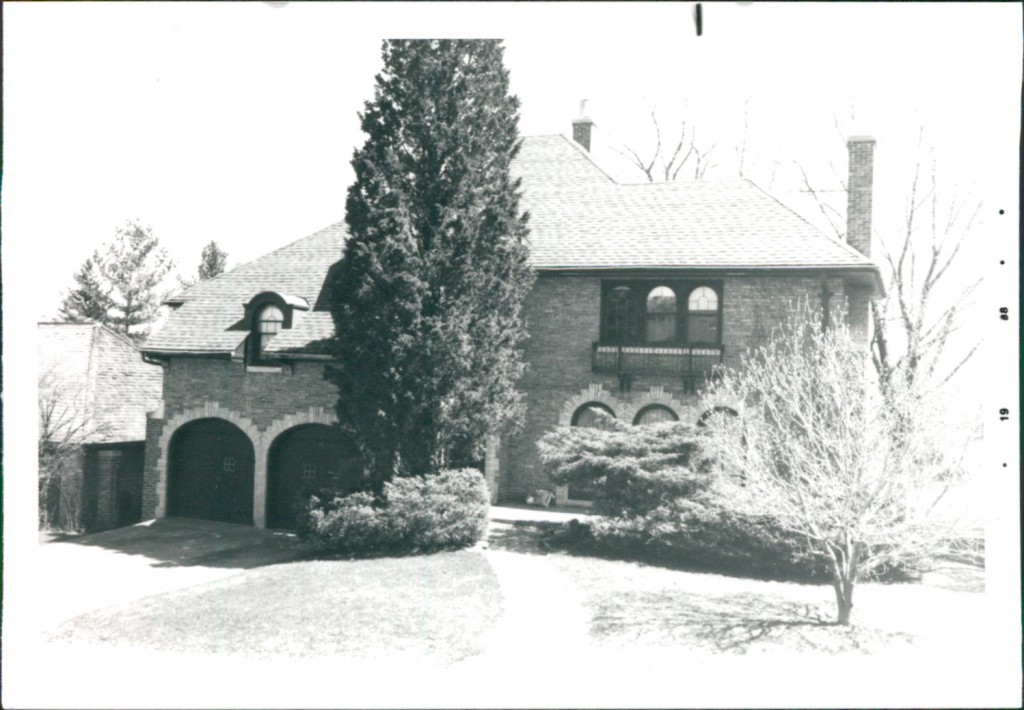 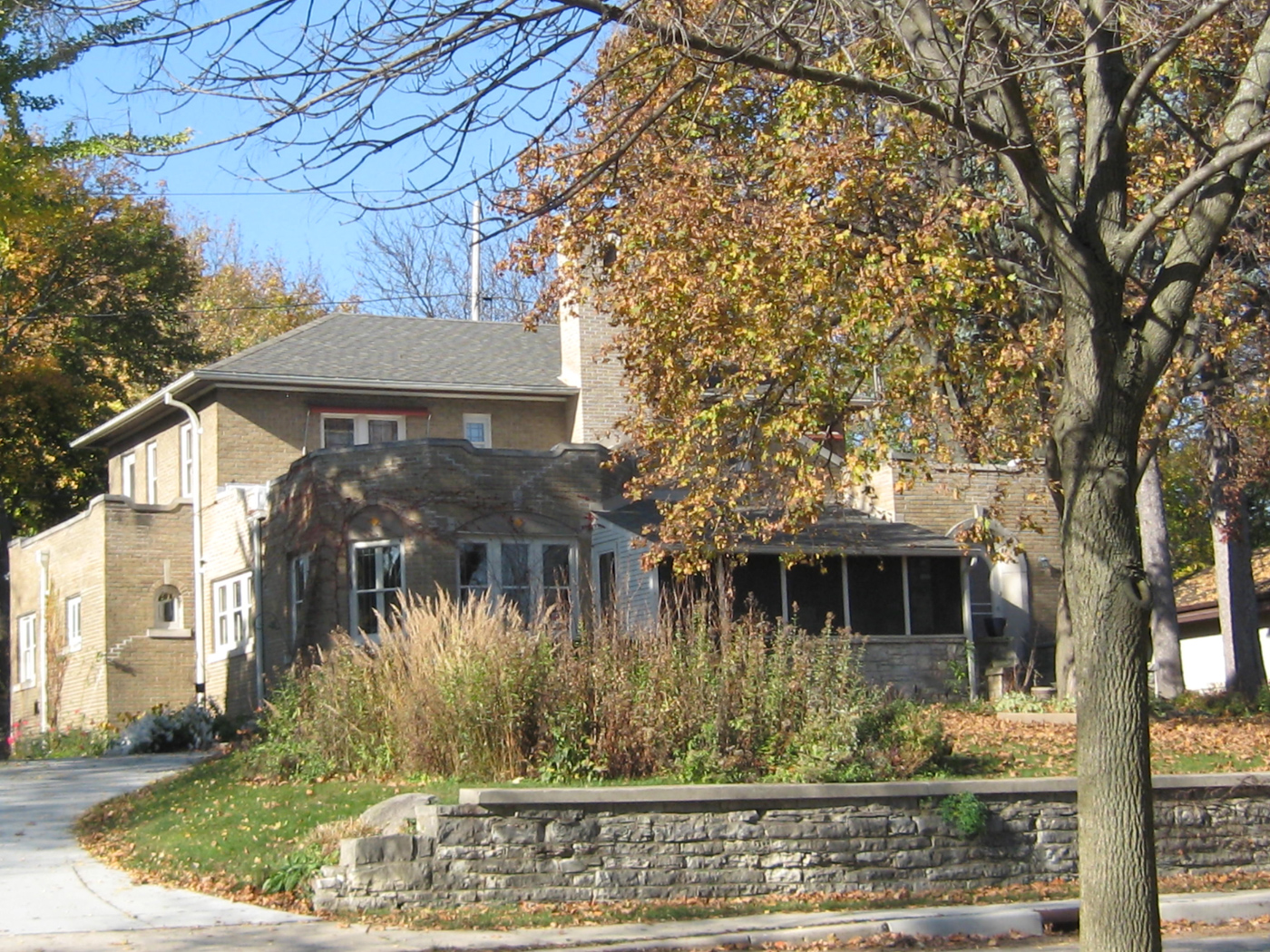 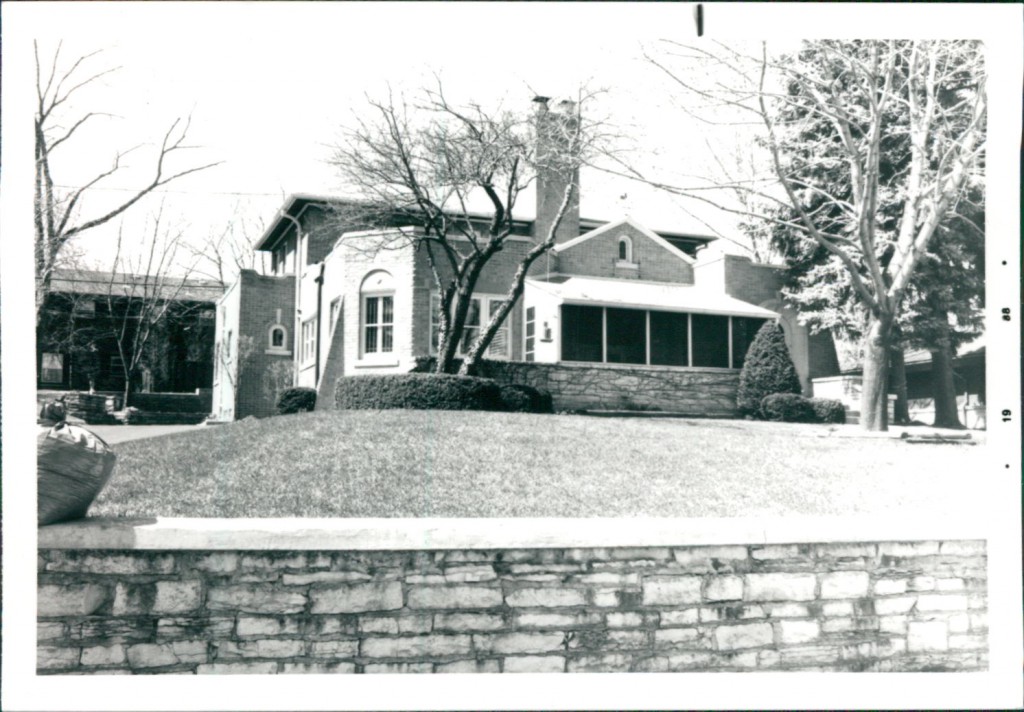 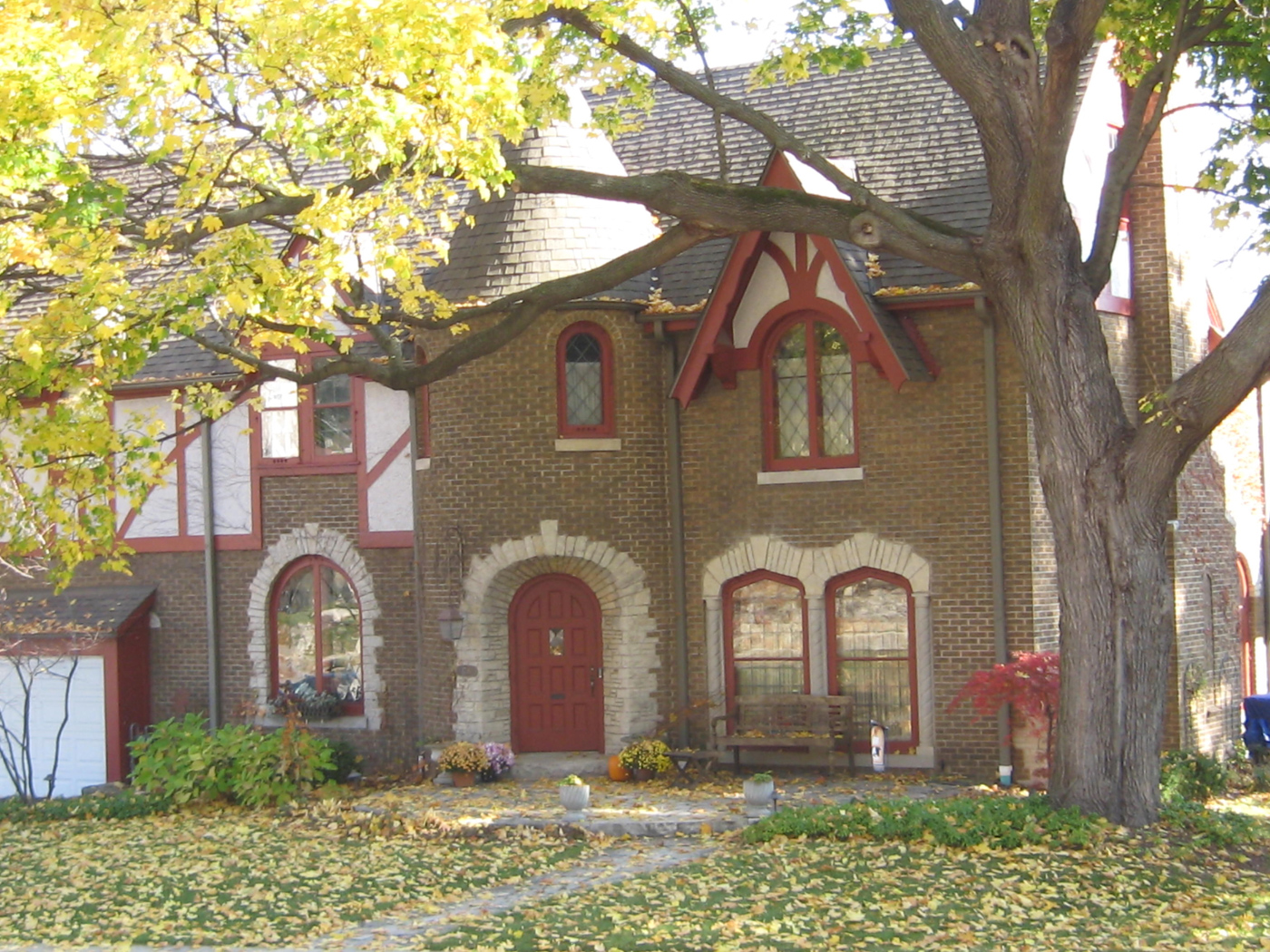 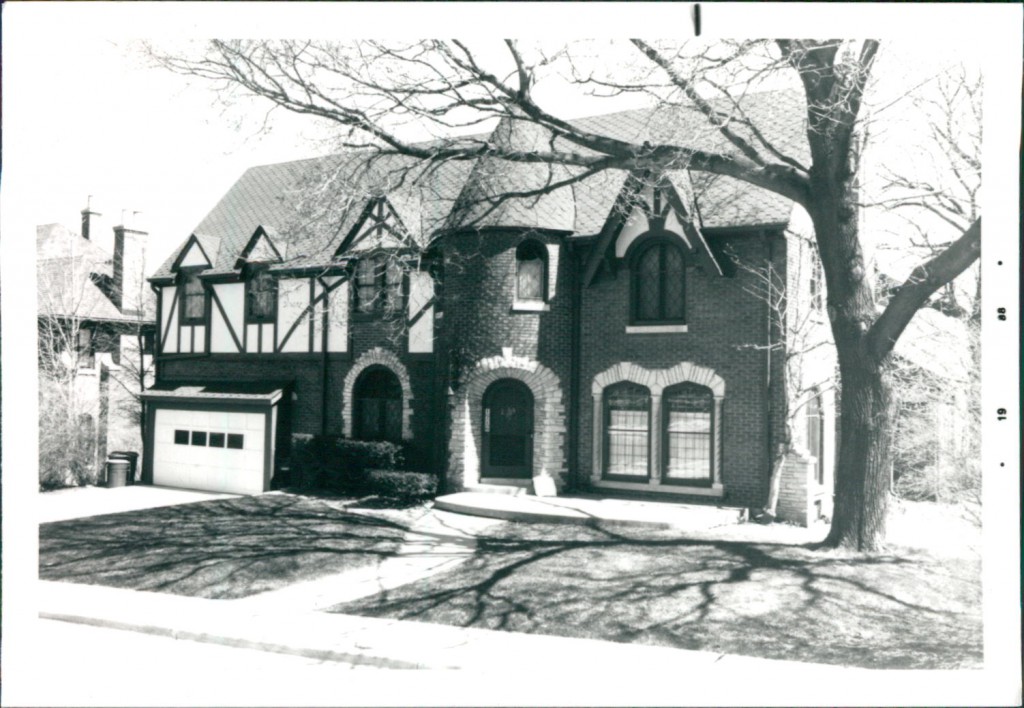 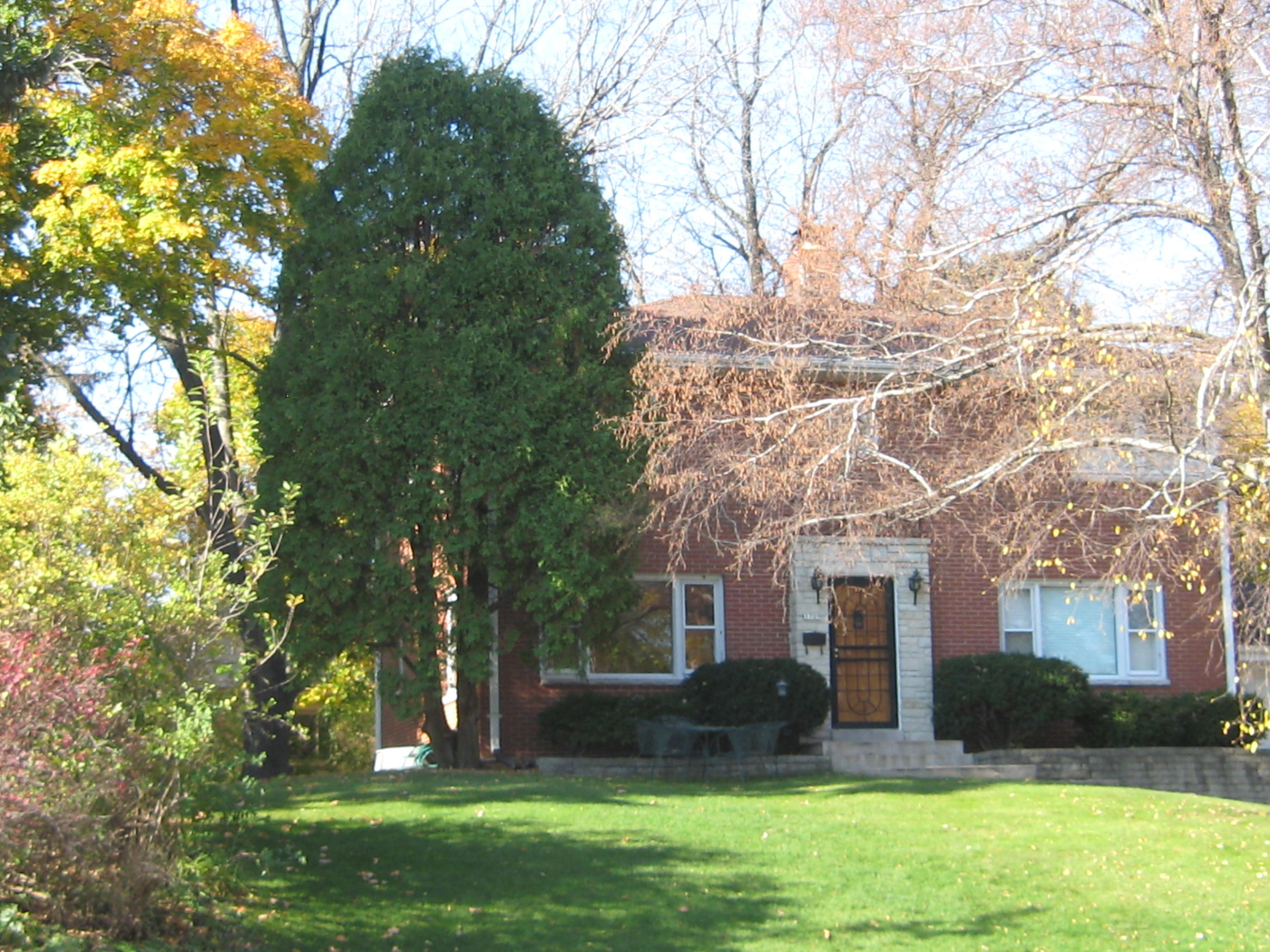 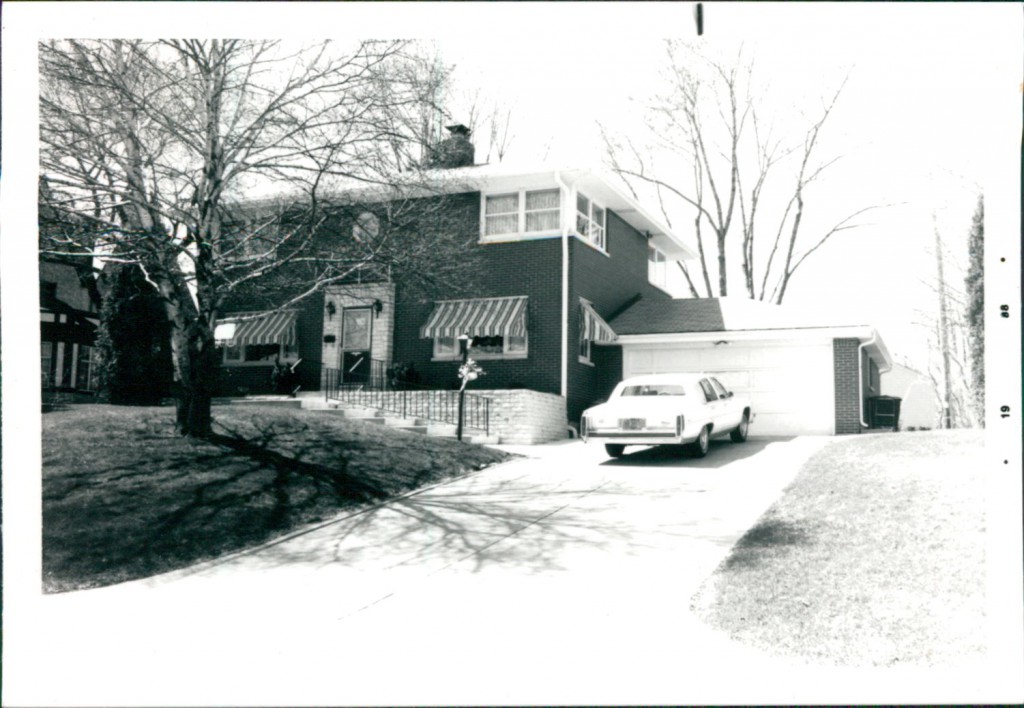 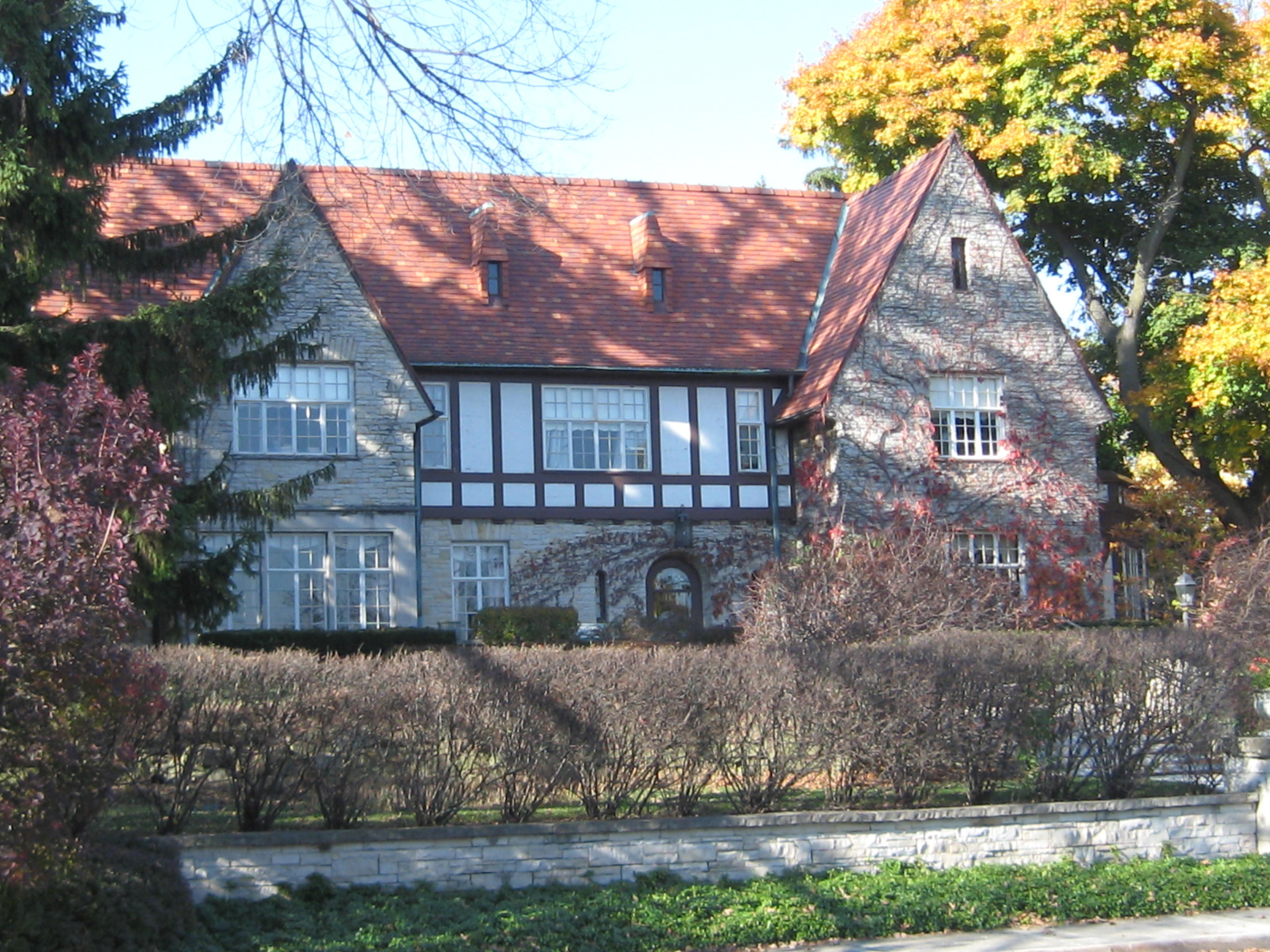 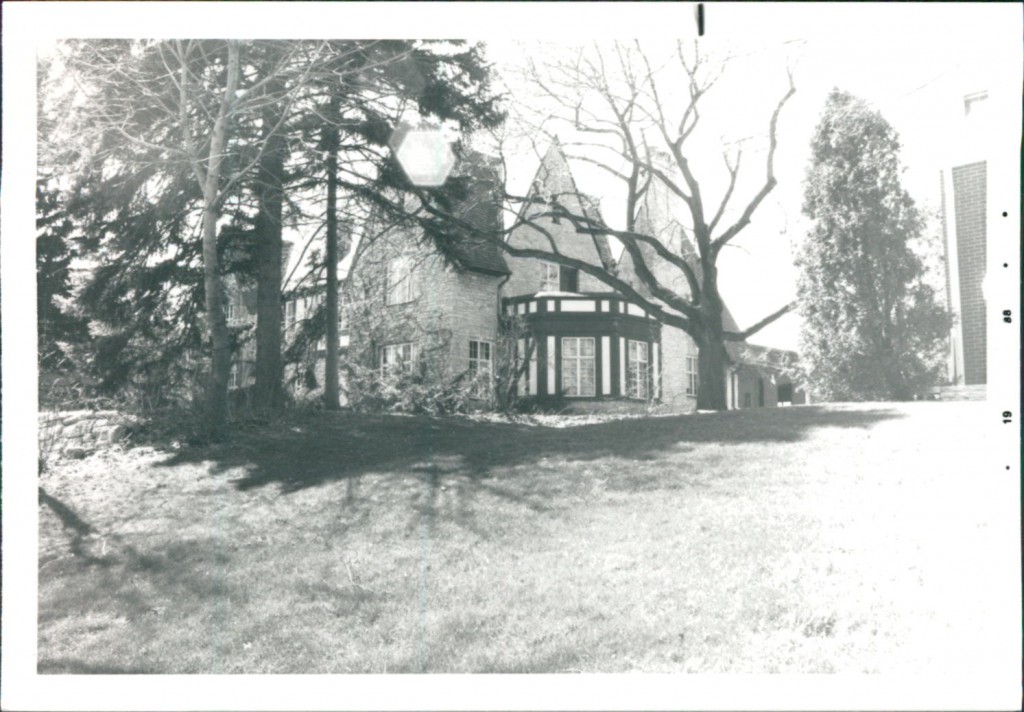